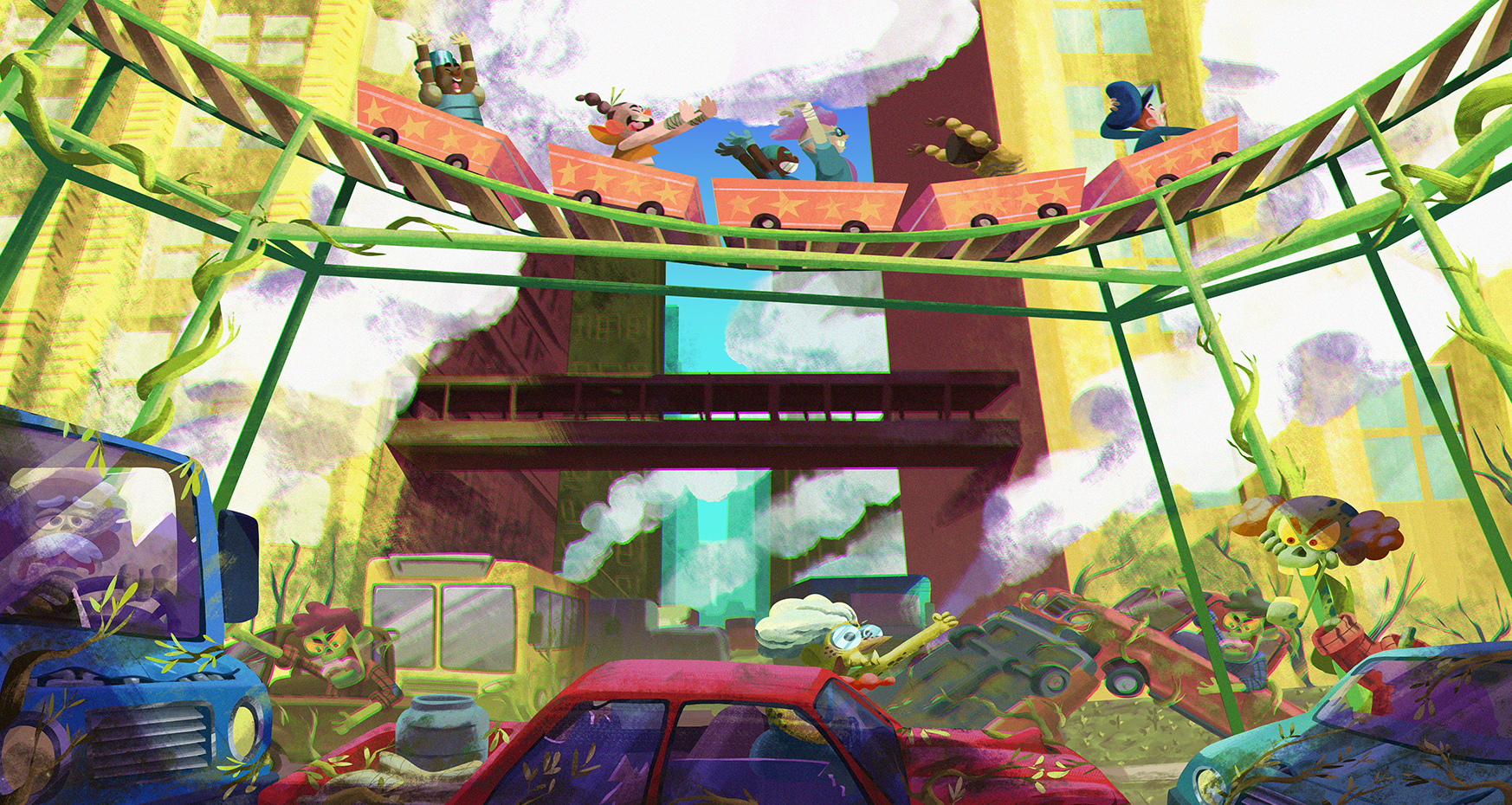 Behold, one fine day the world wakes up infected by a virus that turns almost everyone into a zombie. Everyone over the age of sixteen is infected. Teenagers and adults become abominable creatures and the world is controlled only by children. From then on, every child who turns sixteen also becomes a zombie. It’s as if an invisible line has been drawn at that age and it doesn’t forgive anyone who crosses it.