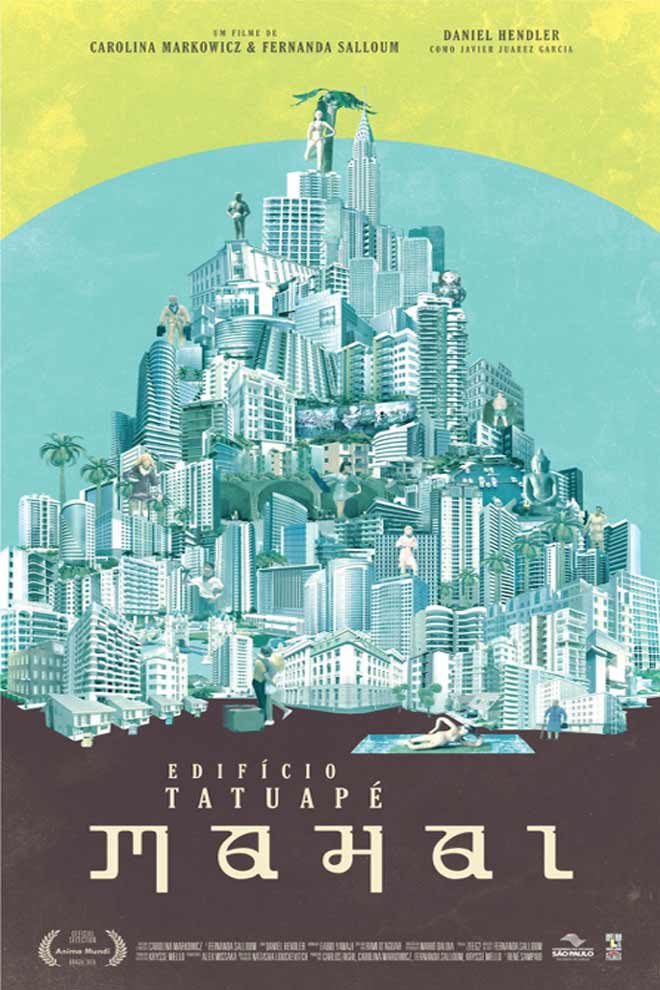 The film is about the life story of Javier Juarez Garcia, an Argentinian scale model figure who decided to live in São Paulo to seize the city’s real estate boom. After a tragedy, he decides to change his life and work in architectural models around the world. But he never forgets about his real goal: come back and take revenge. The movie is directed by Carolina Markowicz [director of “O Órfão”] and Fernanda Salloum.

available at the Hysteria online platform