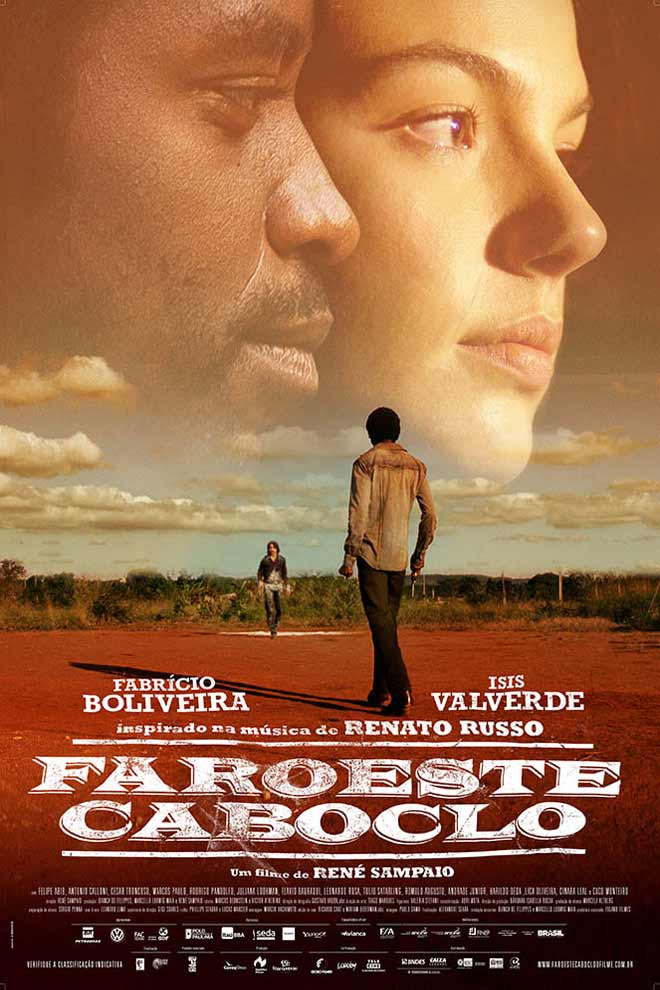 Based on Renato Russo’s song, the movie narrates the story of João do Santo Cristo, a man from the countryside who moves to Brasília and ends up involved with drug dealing. As he gets more engaged to the life of crime, he falls in love and meets up with his biggest enemy.

screened at festivals such as: Toronto, Zurich, Stockholm, Miami, Huelva, Dallas and Shanghai

theatrical release in the USA in 2014