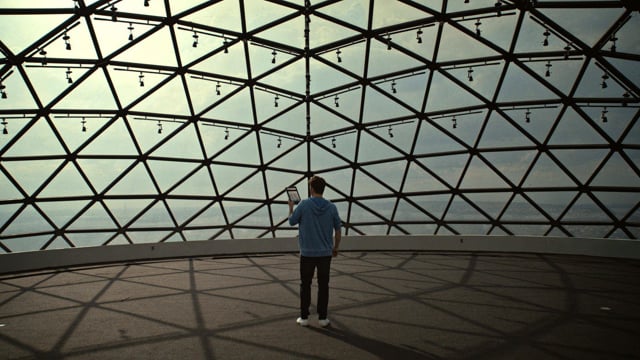 To finally get his retirement, Oscar, an experienced and tired cupid, needs to train his enthusiastic substitute, Lúcio, to make improbable couples unite and emerge love where it doesn’t exist.

reached 15 GRP – Gross Rating Points in a period whose average is between 12 and 13 points, reaching almost half a million spectators only in the Federal District

during its first screening, the term “Amor ao Quadrado” occupied the first position in the Trending Topics on Twitter in Brasília and achieved the 6th position on the Brazilian TT